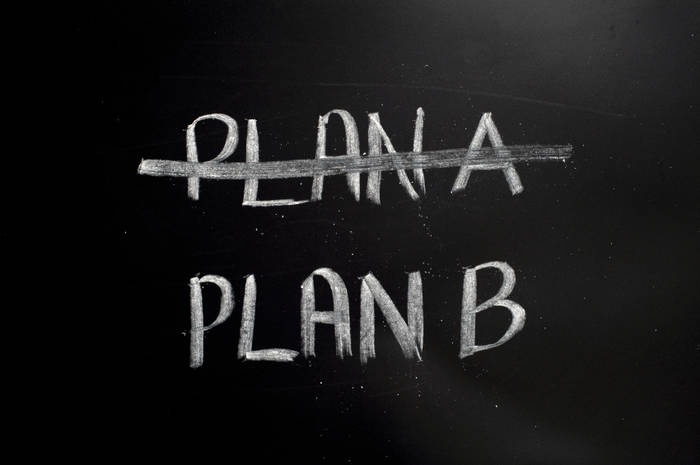 Even though I believe in intelligent training methods, there is no doubt that hard work is mandatory to reach the stars. The saying is “no pain, no gain,” and there’s no doubt a bit of suffering can go a long way if you want to beat the opposition.

The first rider I made a training program for did not receive the best training methods available.

I started as a cycling coach in November 2000, training an average junior rider from the local club. He committed to his training, and we were both 100% dedicated to making this project a great success. We tried to do everything the best possible way. He trained more time than he was used to, performed scheduled interval training, there was some periodization, and I gave him feedback and offered 1 to 1 coaching.

Still, 13 years later, it is evident that I could have done several things much, much better. If I attempted the same today, the training program would be completely different. There was a sensible overall structure, but most interval trainings were out of the blue.

So what would I have done today?

This rider succeeded with this training program because he had the right attitude to take his training to a new level. He was not afraid to suffer during exercise, and mentally he was highly focused on getting the job done.

He was very dedicated, and believing in the training program led to impressive improvements. He completed the training program as scheduled and achieved excellent results the following season. He went from being a completely unknown rider to being competitive at the national level and participating in several international races.

That story illustrates that attitude plays a significant role. Even the best training program will not take you anywhere if you don’t do the hard work. But unfortunately, there are no legal ways to reach significant improvements without suffering.

BUT they are just mere details.

The overall success ratio is still influenced by how YOU attack the training sessions.

Question to the readers:
What would you change in your training if you could turn back time? (please leave a comment)